In response to Australia’s growing startup culture, we decided to bring the country’s most talked about emerging companies together under one roof.

Vest is the place to discover and celebrate the best of Australia’s forward-thinking ideas. With the government’s renewed focus on innovation, it’s time to highlight the startups that are putting us on the map, making us leaders in our fields, and driving both economical and cultural growth.

Designed and built by Josephmark – a digital ventures studio that believes in the world-changing power of a great idea.

Thanks! You'll hear from us soon. 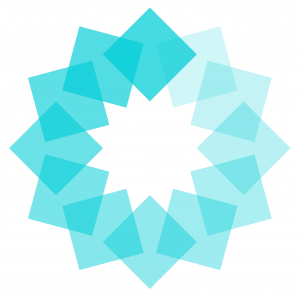 We have received global recognition for our technology including winning Sir Richard Branson’s international Extreme Tech Challenge in 2018. In addition to recognition for the company, our co-founder Dr Jemma Green was named the Australian EY Fintech Entrepreneur of the Year.

Power Ledger’s proprietary software is currently being used in multiple countries including Australia, Thailand, India, Japan and the United States.

With a team comprised of some of the world’s leading energy and blockchain experts, we continue to challenge ourselves to create a world powered by renewable energy.

A stress management company by using machine learning and Artificial Intelligence to identify stress at the early stage.
AI Sydney, Australia
How Too

Great learning. Designed by experts. Made by you
SaaS Sydney
Seed
Primary.app

A platform that allows the creation of decision and workflow automation software for legal and compliance, using only drag and drop.
Legal Sydney
Clinic Cloud

Clinic to Cloud is a practice and clinical management application designed for specialists and GPs.
Software Sydney
Cloud Conformity

Cluey is a totally different learning experience to what you’re getting at school.
Education

Before you go, would you like to receive the latest startup news?

Thanks! You'll hear from us soon.

Sorry, we couldn't find ''.
But we can point you to the latest startups on Vest...